Kings at Sharks: Let’s Take This Outside In another NHL outdoor game, the away team was once again the victorious. To the San Jose Sharks’ credit they didn’t get shut out like the LA Kings in 2014. Unfortunately, the Sharks also don’t have Marian Gaborik, so they still lost.

Overall, the game was tight, down to both teams finishing with the exact same number of shot attempts (62). The Kings dominated the first period. The Sharks dictated the second period, but the Kings capitalized one more opportunity than the Sharks did in the third to claim their seventh straight win and jump back into the playoff picture. 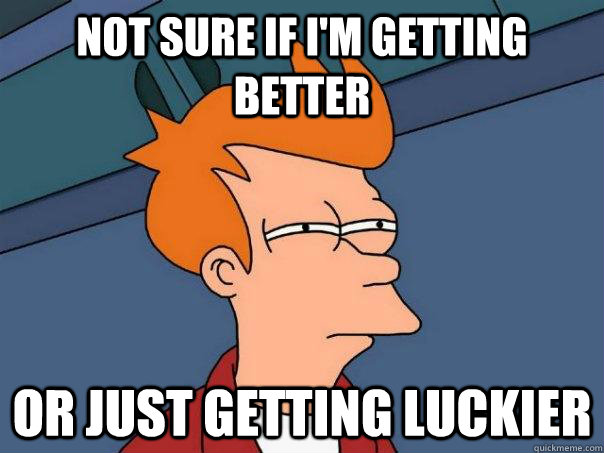 The Kings kicked things off with a surprisingly excellent start. Fans are more accustomed to watching them weather the Sharks’ attack for the first 5-10 minutes, but LA controlled play early, resulting in the first goal of the game. Jake Muzzin took a shot from up high, and Kyle Clifford deflected it past Antti Niemi.

Finally, the year-long nightmare ended. The Kings scored outside.

Both Clifford and Muzzin stayed noticeable throughout the game, though Clifford appeared to have a more consistent night. Muzzin made some really wonderful plays, but then also caused a few key turnovers.

Clifford’s efforts were part of strong play from the entire fourth line, most notably Nick Shore. He nearly put himself in a position to score his first career goal in a Stadium Series game while his helmet was off. Shore was talked up a lot before being called up to the NHL, but the more he plays, the more interesting he is on the ice. He saw some power play and penalty kill time, and the fourth line had the most defensive zone starts but all three forwards still finished above 50% in possession.

The only slight downside is that the line couldn’t net another goal. The Sharks found their legs late in the first. Joe Thornton was a huge part of that, eventually leading to Brent Burns living up to all that featured time in the EPIX series and scoring from a bad angle. That push helped them turn in an even better performance in the second period. Quick made a number of great stops when the Kings got hemmed into the defensive zone, allowing LA to escape the period with the score still even.

In the third, Dwight King got a perfect breakaway opportunity to score the go-ahead early. He made a valiant five-hole effort, but Niemi kept the revamped That 70s Line off the board.

Instead of becoming a moment that haunted the Kings, a bit of a miscue between Thornton and Burns allowed Gaborik to cause a Sharks neutral zone turnover and create another, partial breakaway chance. Gaborik didn’t miss.

The Kings didn’t need more than that.

Though San Jose pulled their goaltender late, they didn’t equalize. The Kings also went back to not scoring empty-net goals but kept the lead through the end of regulation.

Joe Pavelski provided the perfect quote to end the affair: